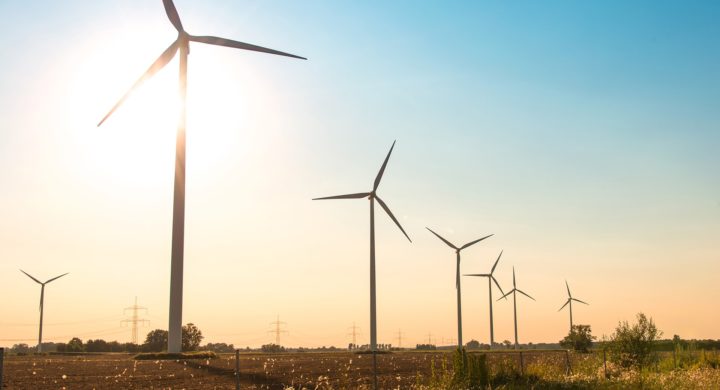 On 14 October 2019, Khalifeh & Partners’ Khaldoun Nazer (Partner) received a Certificate of Appreciation from the Energy Charter Secretariat, recognizing the firm's contribution to the 2019 Energy Investment Risk Assessment (EIRA). Notably, Khaldoun Nazer, Siwar Saket (Associate), and Dana Mubaidien (Associate) have been mentioned as individual contributors in Jordan. K&P was contacted by the Secretariat early last year to provide advice and information about the energy sector in Jordan for its flagship publication, EIRA, which would assess specific policy, regulatory, and legal risks in the energy sectors of various countries, including Jordan. EIRA 2019 was successfully completed and launched on 30 September 2019, after development under the Albanian Chairmanship of the Energy Charter Conference. The International Energy Charter has further launched a website to outline EIRA, offering up-to-date information on the regulatory frameworks of the participating countries, including Jordan.