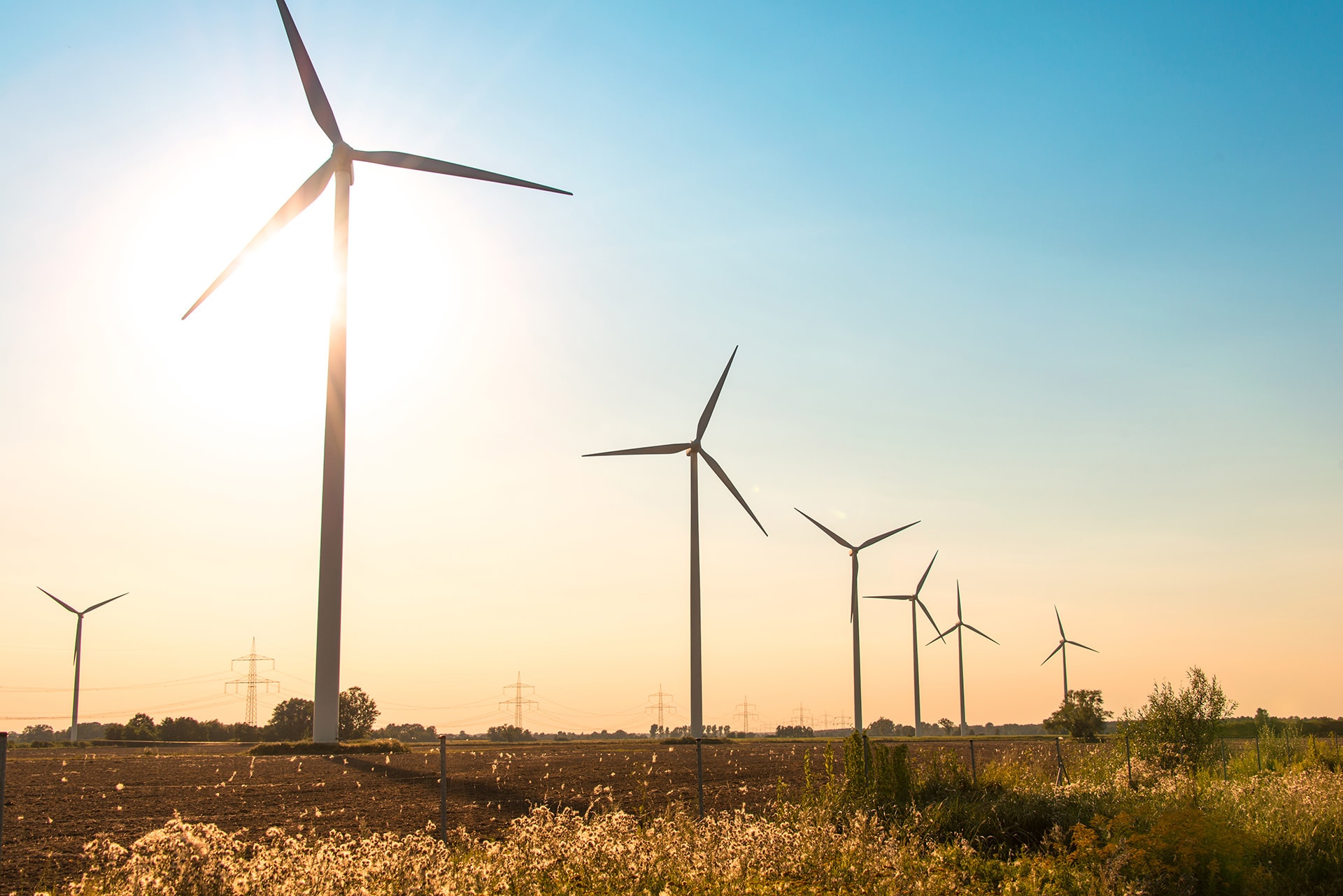 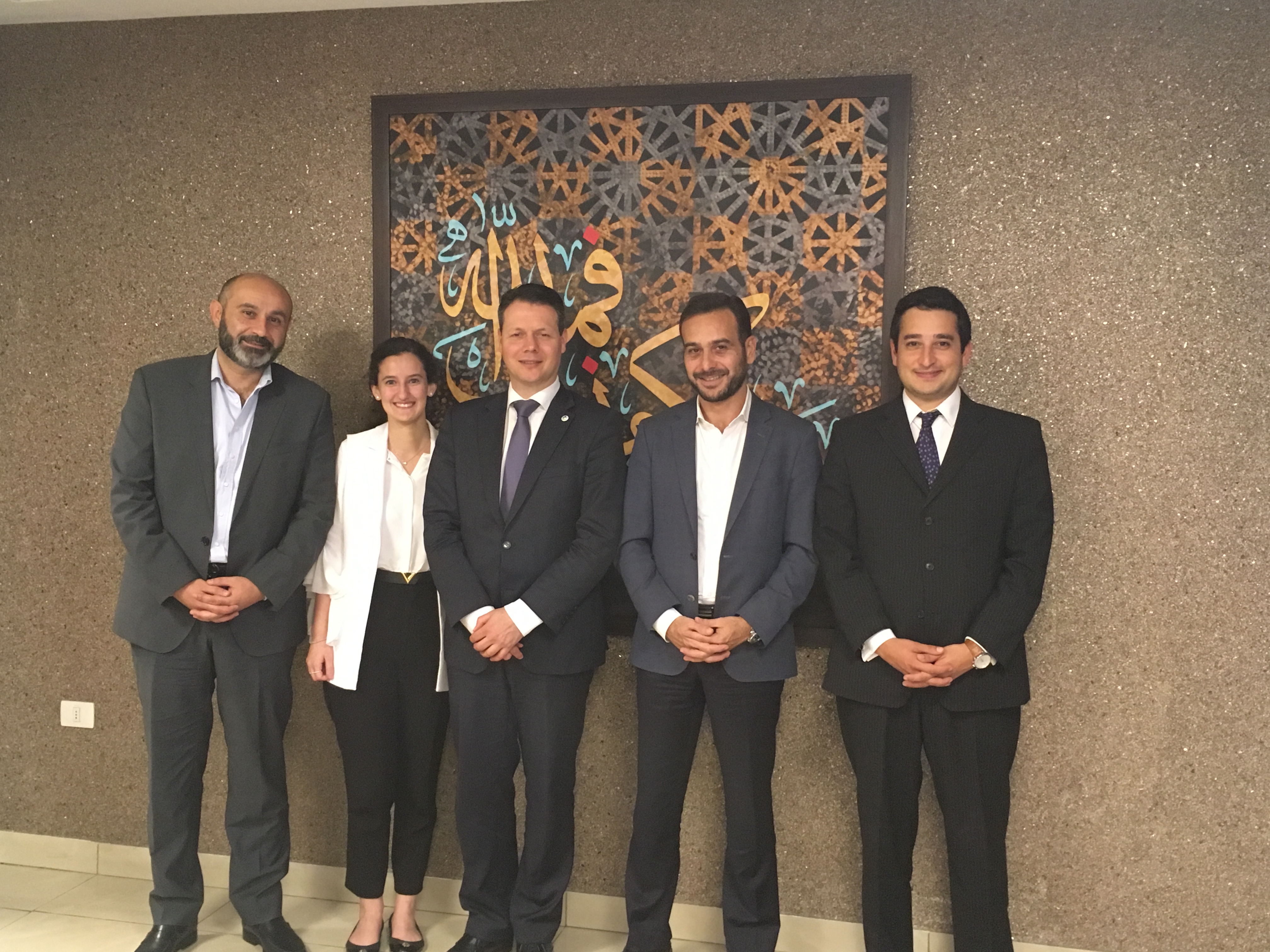 On 21 June 2018, a team from Khalifeh & Partners including Ala’ Khalifeh (Partner), Khaldoun Nazer(Partner), and Siwar Saket (Associate) met with representatives from the Energy Charter Secretariat during the Secretariat’s working visit to Jordan to discuss barriers and risks to investment in the energy sector in Jordan. Earlier this year, K&P was contacted by the Secretariat to provide advice and information about the energy sector in Jordan for its flagship publication, the Energy Investment Risk Assessment (“EIRA”), which will assess specific policy, regulatory, and legal risks in the energy sectors of various countries, including Jordan.

Currently, the ECT is being reviewed by the Jordanian Parliament. It is expected that the Kingdom will move to ratify the ECT in the near future. 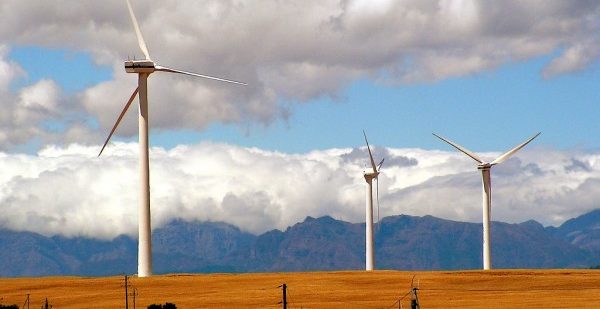 With recent developments in energy law and a plethora of opportunities for international investment, Jordan has the potential to become a global leader in the field of renewable energy.

The EDAMA Association for Energy, Water and Environment, in partnership with the United States Agency for International Development (USAID), released the first-ever Jordan Clean Technology Sector Report in January 2017. The report finds renewable energy and energy efficiency to be the two clean technology sectors that have matured the most in Jordan, with hydropower and biogas showing potential for future development.

Furthermore, the Ministry of Energy and Mineral Resources (MEMR) is currently seeking expressions of interest for the construction of what is anticipated to be one of the largest utility-scale electrical storage projects in the Middle East. Located in the Ma’an governorate, “the storage facility will be primarily used for ramp-rate control of PV and wind power plants, as well as for energy shifts of otherwise curtailed renewable energy.” Phase 1 of the project is scheduled for completion by August 2019, while Phase 2 is expected to be completed by 2020.

“The wind farm project in Tafila has laid the foundation for the government to achieve its goal of diversifying energy sources. Since the launch of this project, we’ve advised numerous developers, lenders, and EPC contractors in connection with a number of solar and wind projects,” says Ala’ Khalifeh, Managing Partner at Khalifeh & Partners.

Such developments are evidenced by the launch of several solar and wind projects throughout the Kingdom in recent months, namely in Ma’an, Fujeij, El Quweira, Mafraq, and Aqaba.

Funding for current renewable energy projects in Jordan has come from both domestic and international investors, including the International Finance Corporation, ACWA Power, and the European Investment Bank. Recent regulatory changes are expected to encourage additional foreign investment and spur further growth in the Jordanian renewable energy sector.

The new laws, under the Regulation for Organizing Non-Jordanian Investments No. 77, loosen the requirements for foreign investors and are expected to have a positive impact on investment in the clean and alternative energy sectors.

Other government policies continue to encourage investment. Jordan has committed to allocating a share of 10 percent of its total energy mix to renewable energy by 2020. The government plans to accomplish this through long-term Power Purchase Agreements, tax and customs exemptions for renewable energy systems and equipment, and other incentives that promote clean energy projects outlined in the Renewable Energy and Efficiency Law (REEEL).

Impact on the private sector

According to EDAMA, 82 percent of surveyed companies are fully owned by Jordanians and they employ nearly 13,000 employees, 72 percent of whom are engineers or technicians.

The projects, many which are located outside of major cities, provide an opportunity to increase employment and raise living conditions in more rural areas of the country.

The uptick in renewable energy investments in Jordan has also inspired the expansion of university programs that train future employees in subjects critical to such fields, including energy and water engineering and environmental management.

Jordan’s solar and wind energy potential has the power to bring significant investments to the country, provide jobs across a variety of sectors to an expanding workforce, and demonstrate a model for other countries on the cusp of shifting toward a more sustainable future.

Mr. Khalifeh offered, “Jordan has been among the first in the [MENA] region to set the model for diversification and sustainability when it comes to energy sources, and the continued interest from many parties with regards to investment in these programs is evidence that this commitment is paying off.”

Khalifeh & Partners is renowned for its lawyers’ expertise on the renewable energy sector in the Middle East. Our firm has been at the forefront of legal developments in solar, wind, and conventional power in Jordan for more than a decade